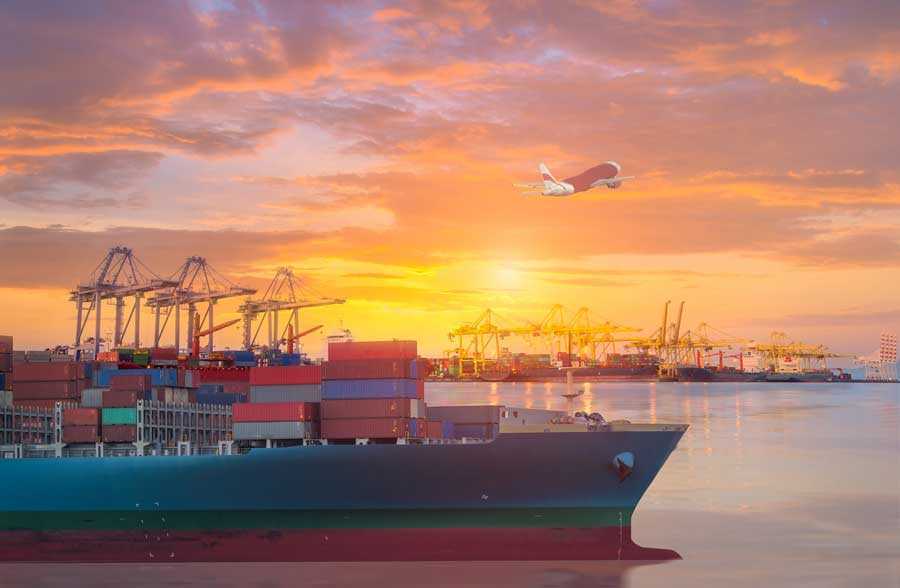 During the pandemic roads were deserted roads, empty airports and disrupted supply chains. This resulted in a major drop in demand for fuel and result in oil prices dropping sharply.

However, since then countries have found various ways to recover from the pandemic which has resulted in a surge in demand for fuel. However, there have been sharp drops in supply of fuel due to various reasons.

Western countries are looking for greener alternatives for energy, US drilling companies slowed down their production and investments in new wells dived. Overall Oil inventories began to dwindle quite rapidly.

Uncertain political conditions or natural disasters in other key oil producing countries such as Libya, Kazakhstan and Ecuador made matters worse.

Inspite of all of these one of the single biggest causes for today’s unprecented rise in fuel prices can be attributed to the Russia-Ukraine war. The European Union gets 40% of its Natural Gas supply from Russia and 25% of its oil. Asia too is heavily reliant on Russian energy. Sanctions against Russian petrochemical products has further worsened the price increases. According to some experts if this conflict goes on for much longer we could see the price of an Oil Barrel hitting USD 185!

While stepping up supply through a boost in US Fracking production and also an increase in production by OPEC energy prices could be somewhat stabilized, these would take time to implement.

The rise in fuel price will expedite the search for alternative sources of energy including Liquefied natural gas in Qatar and around the Gulf of Mexico.

Consequences of rise in fuel prices

One of the immediate effects of the increase in fuel prices has been worldwide rise in inflation. Consumer Price Index (CPI) hit 8.6% in May is USA. According to the US Labour department this is the highest it has been since 1981.

Energy prices which is part of the Core CPI was up 3.9% when compared on a monthly basis and up by 34.6% over the last 12 months.

European consumers are already being affected by an increase in gas and heating prices.

One of the worst outcomes from the rise in fuel prices is the disruptions it could cause to the global food supply and rise of food prices as a consequence. The poorer countries and poorer economic class will be the worst affected during such a crisis. In fact, some countries are already feeling this brunt.

Fuel cost increases will make cargo movement more expensive and will result in further delays and backlogs getting worse. Maritime operators will be cost related challenges.

Increasing costs of bunker fuel have driven up carrier costs and the rising costs are being passed onto shippers. In March, 2022 alone Bunker fuel prices were up by 22.32%. It must be noted that fuel can exceed 50% of the running costs for larger vessels.

Low supply of Sulphur fuel oil cargoes along with firm bunker demand has resulted in increasing bunker fuel costs. Global bunker prices are increasing primarily led by a surge in Singapore, where the supply has tightened but demand is set to improve with the re-opening of Shanghai from the lockdown. Increased effort by the European Union to ban imports of Russian oil following the invasion of Ukraine is making matters worse.

However, one must note that fuel price increases are not the only determinants affecting maritime rates. Availability of containers and consumer demand fluctutation have a bigger impact on sea freight. Also fuel consumption of fuel has fallen by 80% if measured by TEU, thanks to greater energy efficiencies of larger vessels.

What should companies do to keep their supply chain steady during such difficult times?

Companies will have to re-engineer their operations to be more flexible. The operations should be scalable and responsive and it should be possible to be able to switch on and off as needed.

Simulations could be run on company’s supply chain focusing critical elements will help adjust business plans, perform supply chain actions and pivot as and when required in a timely fashion. Smart simultation tools like PTV Developer could be helpful during such times.

HTL Logsitics have been around for decades and have been able to help companies steer through such uncertain times in the past. The experience and technical expertise we possess combined with the vast network of resources we have access to puts such in a strong place to help you steer through these difficult times relatively unscathed.

Speak to one of our consultants to learn more.