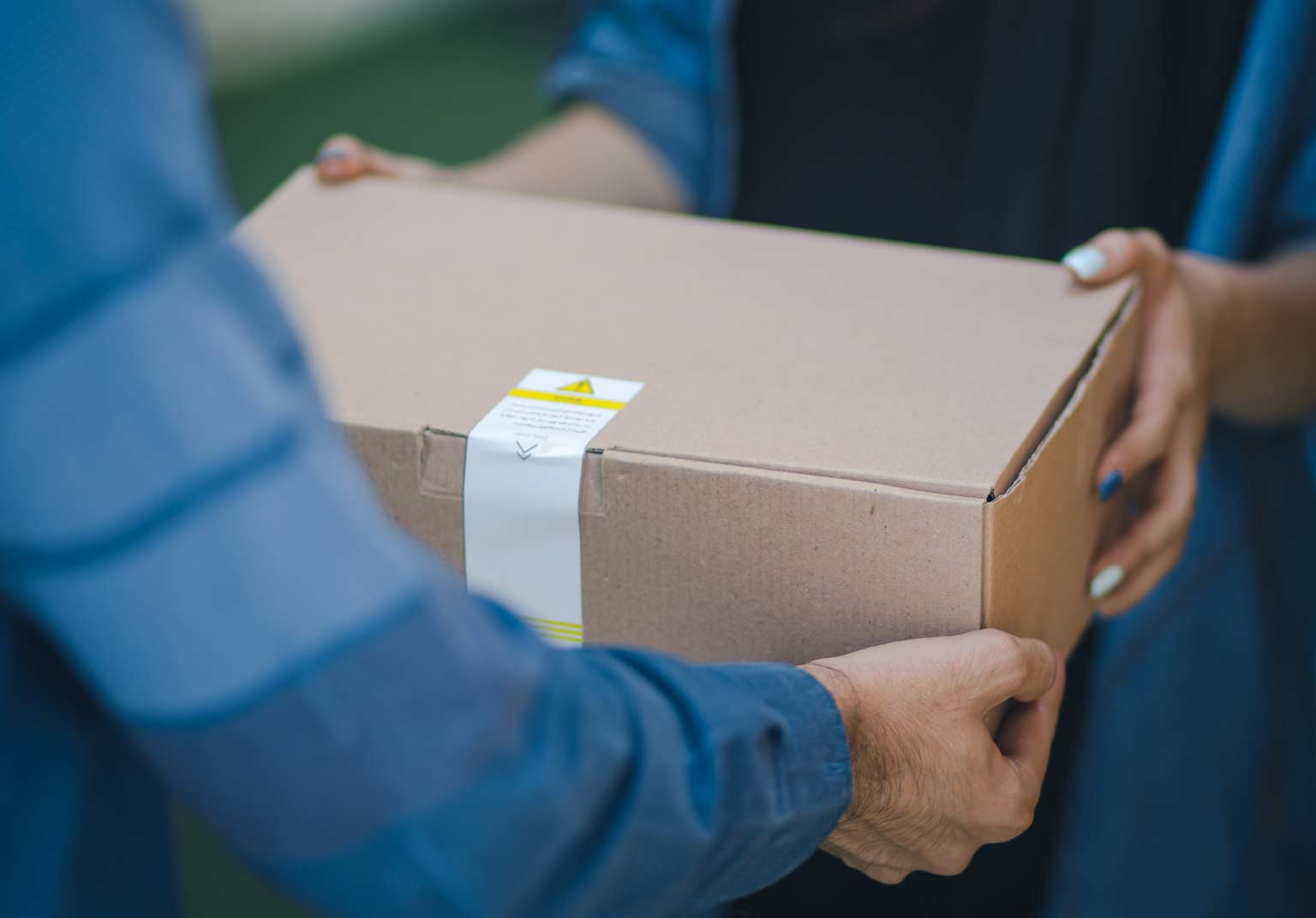 Planning, coordination, and arrangement of door-to-door logistics from Thyssenkrupp’s plant in Pune to Mercedes’ plant in Malaysia.

Transfers between the two plants were initially due to begin in February 2020. However, the schedule was pushed back to the second week of March after some deliberation between the shipper and consignee. This where the problem started.

After moving 20 out of 60 containers in the first two days, the government imposed a lockdown on the entire state in response to the COVID-19 pandemic. As such, the plant was to be shut down until further notice.

Our client insisted that all the containers be loaded on a single vessel since
the consignee (Mercedes-Benz Malaysia Sdn Bhd) wanted to clear them all at once. As such, it became a herculean task to meet the above condition with 20 containers already
at the port while a few containers were still at the factory undergoing stuffing and more yet to be placed for stuffing. Also, as a result of the lockdown, there were no transporters available and no officials for customs clearance at port. There was also a shortage of equipment at the yard.

Working round the clock for several days, our team managed to secure the equipment required for stuffing and arrange transportation.

In order to meet the survey cut-off, we arranged for our CFS personnel to conduct an onsite survey of the OOG containers at the plant along with our Pune Branch manager and a carrier-approved surveyor.

By this time, 47 40HC containers had received clearance from customs and were gated in for the planned vessel. However, the fate of 7 40OOG containers was still uncertain.
Although an onsite survey of these containers was conducted prior to their arrival at port, the port surveyor rejected the lashing as it had become loose in transit. To correct this, we had to call upon our port vendor to redo the lashing to the port’s requirements.

However, India was not the only place where we had to cope with the complications of lockdown. Malaysia was also in lockdown due to the pandemic and thereby imposed restrictions on EXIM movement. As a result, our consignee informed us that they were unable to take delivery of the containers.

As we faced the risk of significant detention and demurrage upon arrival at the destination, we negotiated with our consignee to accept delivery. We also asked our Malaysian agent to line up all the deliveries. Despite the unavailability of drivers and vehicles due to the lockdown, they managed to deliver all the containers to Mercedes-Benz Malaysia Sdn Bhd
with no detention or demurrage.

In the face of chaos, uncertainty, complications at the port, and delays in transport and shipping, we managed to move the OOG containers with port clearance and load them onto the vessel. In light of these uniquely trying circumstances, our client was well pleased with the result.

Customs clearance and door delivery of a mold machine.

Re-export of used machines and equipment for Baxter India

Pick-up of 40 TEUs containing items from a COVID-19 related...